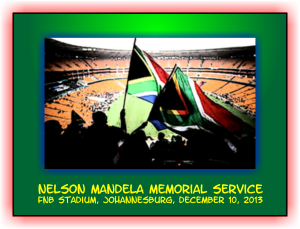 Tens of thousands of South Africans joined by leaders from all over the world gathered in the rain today to pay tribute and say goodbye to Nelson Mandela – Madiba.

The memorial service was held at FNB Stadium (Soccer City) where Mr. Mandela made his last public appearance during the World Cup of soccer in 2010. The President of the United States Barack Obama, the United Nations Secretary General Ban Ki-moon and some of Mandela’s grandchildren addressed the memorial service. South African President Jacob Zuma said, “Our nation has lost its greatest son, our people have lost a father.” Nelson Mandela is held in deep respect around the world and especially within South Africa, where he is often referred to as Madiba, or as Tata (“Father”). 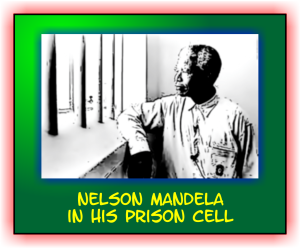 Who is Nelson Mandela and why is he so honoured and famous?

In a few sentences, Nelson Mandela was a civil rights leader and the first black President of South Africa. He fought against apartheid and spent 27 years in jail for his protests. After he left prison, he worked to achieve human rights and a better future for everyone in South Africa. Later he would become president. He was a champion of children’s rights and one of our favourite Mandela quotes is “Education is the most powerful weapon which you can use to change the world.” 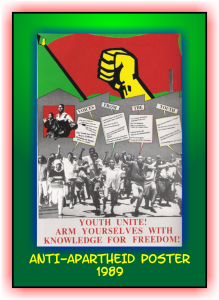 Apartheid is an Afrikaans word meaning “apartness”. Apartheid was a system in place in South Africa that separated people into groups based on their race and skin color. Groups had separate living areas and separate amenities such as toilets, parks and beaches, schools and jobs. Signs enforcing the separation were erected. Only white South Africans had full political rights. Marriage between the groups was not allowed. The system of apartheid was banned in 1994. The last president under apartheid was Frederik Willem de Klerk. After this, Nelson Mandela became the first black president

Even though there were less white people than black people, apartheid laws allowed white people to rule the country and enforce the laws. The population of South Africa during the time of apartheid was 71% black, 16% white, 10% mixed and 3% Asian. 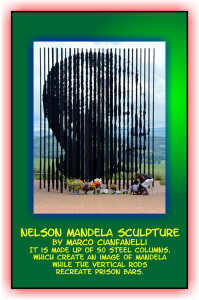 Give me some highlights and numbers about Mandela, please.

Do you have any videos?

Yes, actually we found two great videos from the New York Times. Please note that the videos might not be available in your area or for your device. We are sorry, but it’s out of our control.


The video below is a more “grown-up” kind of video, but don’t be afraid to use your brains and ask about stuff you don’t understand!