Warning: include() [function.include]: Failed opening 'wp-includes/class-wp-term-connect.php' for inclusion (include_path='.:/usr/local/php5_3/lib/php') in /home/content/78/10084078/html/wp-config.php on line 92
 Lawns, strawberries & cream, and a spot of tennis – Kidz News

Hear Ye, Hear Ye… Tennis players from around the land… The Championships have begun. 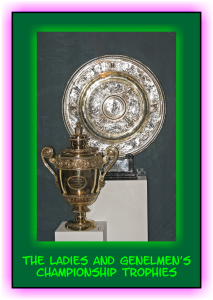 This is Wimbledon, arguably the most prestigious tennis tournament in the world. This year it the tournament will be played between July 3rd and July 16th. This is the 131st edition of the Championships. Andy Murray (Great Britain) is the defending Gentlemen’s Singles Champion and Serena Williams (USA) is the defending Ladies Champion. 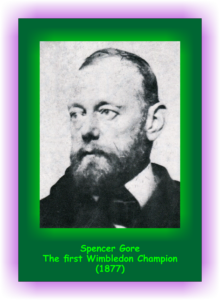 The Championships, Wimbledon, The Wimbledon Championships or simply Wimbledon is the oldest tennis tournament in the world, and widely considered the most prestigious.

It has been held at the All England Club in Wimbledon, London, since 1877. It is one of the four Grand Slam tennis tournaments (Majors), the others being the Australian Open, French Open (Roland Garros) and US Open. Wimbledon is the only Major still played on grass, the game’s original surface, which gave the game its original name of “lawn tennis”. 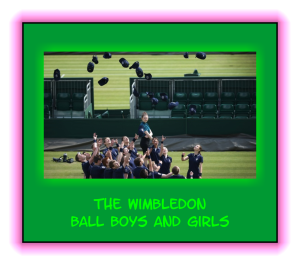 Since 2001 the courts used for Wimbledon have been sown with 100% perennial ryegrass.

Most Wimbledon Singles titles are held by Martina Navratilova with 9, followed by Pete Sampras and Roger Federer with 7 each.

This is the only Grand Slam which is patronised by a Royal Family. The Queen of Britain often visits Wimbledon and meets the players.

Based on the natural shake of the hips that many players make as they prepare to receive a serve, the Wimbledon Wiggle is demonstrated in the video below (might not be available in your viewing area or for your device):

← Happy Baba Marta – Spring is in the air
Flu Season is here – What you should know and do! →