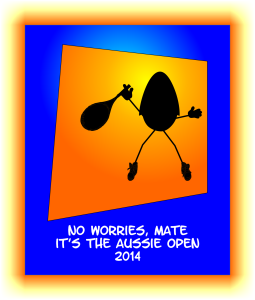 The Australian Open is a major tennis tournament held annually over the last fortnight of January in Melbourne, Australia. It was first held in 1905. The Australian Open is the first of the four Grand Slam tennis events of the year – the other three being the French Open, Wimbledon and the US Open.

What are “Grand Slams?”

The four Grand Slam tournaments, also called Majors, are the most important annual tennis events. They offer the most ranking points and prize money, the greatest strength and size of field, and attract the most public and media attention. Each tournament is played over a period of two weeks. 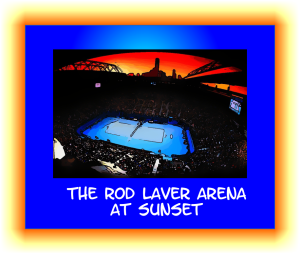 What does “open” mean?

Open comes from “Open Era.” The Open Era began in 1968, when the Grand Slam tournaments agreed to allow professional players to compete with amateurs. Since the beginning of this era, professionals have been able to compete alongside amateurs in all tournaments.

The distinction has to do with what players were allowed to play in the Grand Slams. Tennis was seen as a gentleman’s game, and professionals were looked upon as mercenaries. Players who had turned pro were not allowed to compete in the Grand Slam events prior to 1968. The first event to go “open” was held on April 28, 1968 at The West Hants Club in Bournemouth, England, while the first Grand Slam tournament to do so was the 1968 French Open (Roland Garros). 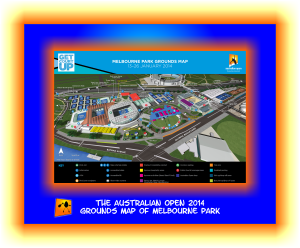 Ken Rosewall of Australia and Nancy Richey of the U.S. were the first Grand Slam singles champions of the open era.

The Australian Open was the first Grand Slam tournament to feature indoor play during wet weather or extreme heat with its two primary courts, Rod Laver Arena and Hisense Arena, equipped with retractable roofs. Since 1988 the tournament has been played on hard courts at Melbourne Park.

The reigning Champions (meaning the winners of the 2015 Australian Open) are:

Please vote for the 2016 Champion right below.

The Official Site of the Australian Open 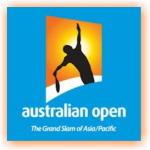 Please check out our article about The French Open 2013: