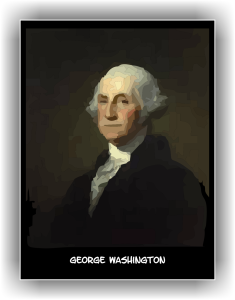 Today is Presidents Day in the USA – it is a Federal holiday to celebrate the birth of George Washington. The holiday is held on the third Monday in February. This also celebrates Abraham Lincoln’s birthday, which is February 12.

The holiday is widely known as “Presidents Day” and is a chance to celebrate, or at least learn a bit about all presidents and not just George Washington and Abraham Lincoln. In Washington’s adopted hometown of Alexandria, Virginia, celebrations are held throughout the month of February. 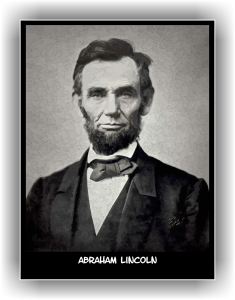 Both Lincoln’s and Washington’s birthdays are in February.

In various rankings of Presidents of the United States both Lincoln and Washington are frequently the top two presidents.

Let’s try it ourselves?

Great idea, we have a voting setup where you can select your favourite US President and let’s see who comes out on top.

Please grade the US Presidents using a scale from 1 – 10. (10 being the most favourite, and 1 being the least)

← Super Bowl XLVIII
Which Movie will win the Oscar for Best Picture in 2013? →